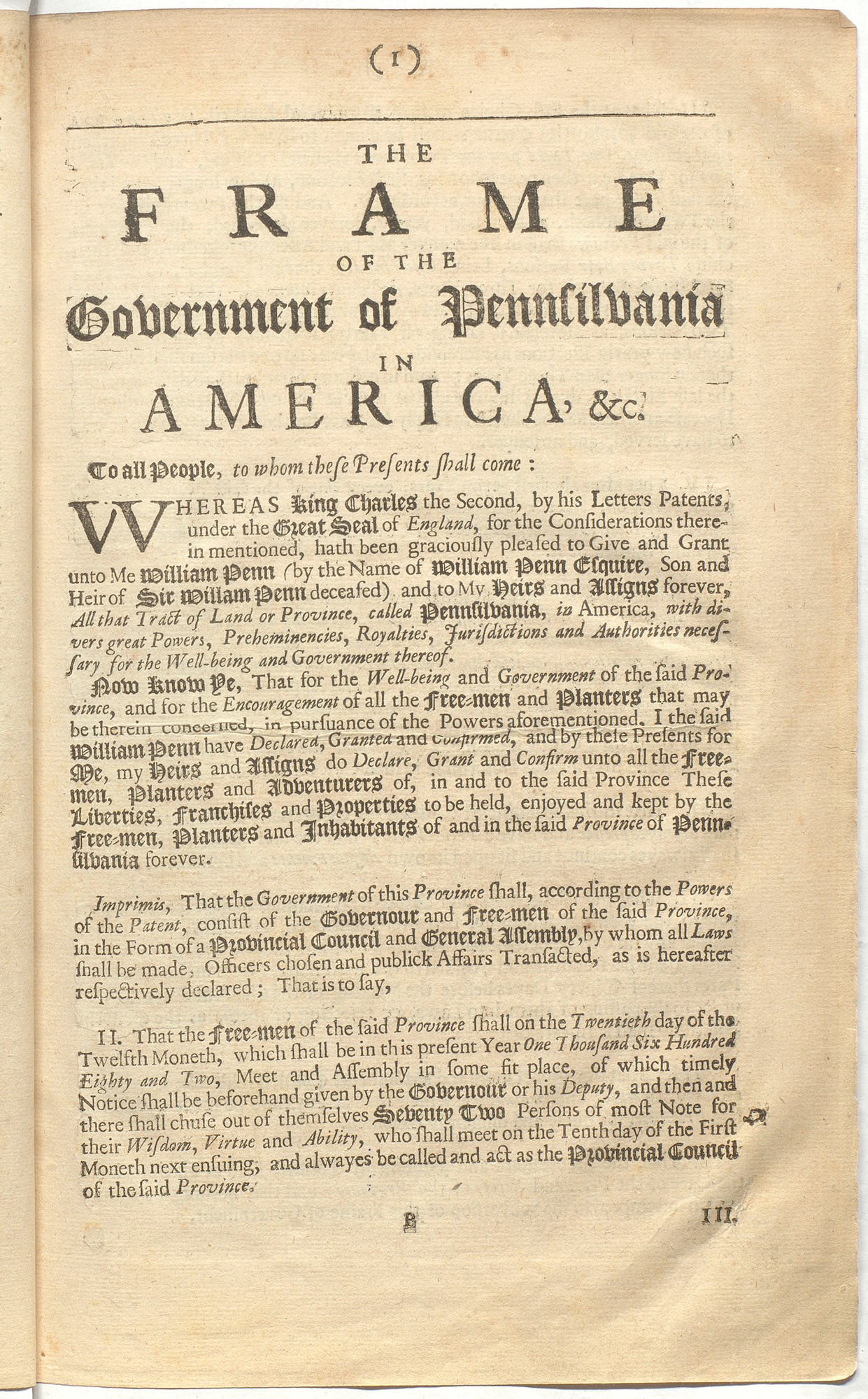 Thornton and Enslaved People at the Half-Moon Inn:

Margaret Thornton may have benefited from the forced labor of enslaved people at the Half-Moon Inn, potentially bolstering her entrepreneurial success. In 18th century Pennsylvania, ownership of enslaved people was common, including among Quakers. Some records indicate that Bucks County’s enslaved people were well fed, well clothed, and cared for when sick. Contrary evidence also exists that Pennsylvania’s enslaved people may have been treated more harshly than their southern plantation counterparts where there was more social and familial community in their living quarters. Pennsylvania, much like the other colonies, enforced common social controls over enslaved people, such as not allowing gathering in groups or traveling a certain distance from their enslaver’s residence and not sharing in the same judicial rights as their enslavers.

The Gradual Abolition Act of 1780 passed by the Pennsylvania General Assembly was an appeasement to current owners of enslaved people, to allow for the gradual emancipation of enslaved people without making slavery immediately illegal. The Act required annual registration of existing enslaved people and the freedom of individuals born to enslaved parents. As recorded in the Bucks County Register of Slaves (1783-1830), slave ownership remained particularly commonplace among “Innkeepers,” “Tavernkeepers,” and “Innholders.”

Joseph Thornton’s name has been documented as an enslaver of four persons among Buck’s County’s Register of Slaves, 1783-1830, and an enslaver of four “registered without residence” persons in The History of Bucks County, Pennsylvania: From the Discovery of the Delaware to the Present Time, by historian, William W.H. Davis (1876). These documents do not list the years in which Thornton registered as an enslaver, only the enslaved persons’ distinction by gender (2 male and 2 female), age (35, 10, 9, and 6), race, and ancestry.

Several other proprietors of public houses and prominent citizens of Newtown are listed on the Register of Slaves, including additional Thornton family members including Margaret’s daughter, Margaret Strickland (widow to the wealthy Amos Strickland of the Brick Hotel and Bird-in-Hand, formerly the Red Lyon Inn), and Andrew McMinn (Temperance House).

Slavery existed in what is now Bucks County from the earliest days of European settlement until well into the 19th century. While not fully conclusive, there is substantial evidence that suggests Margaret Gale Thornton likely participated in this system.

*Featured Image: The Frame of the Government of the Province of Pennsylvania, 1682.