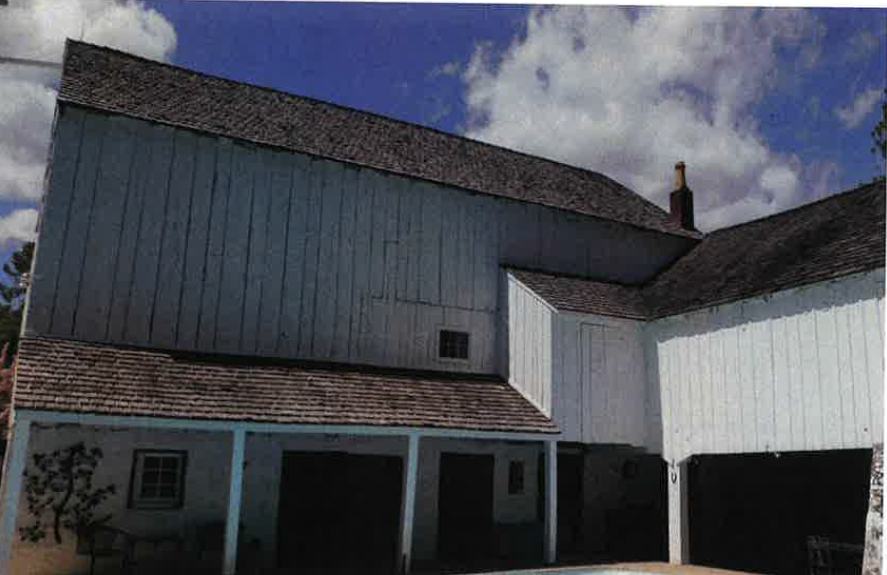 Heritage Conservancy is proud to announce that another listing has been added to our Register of Historic Places, this one in the form of White Bridge Farm!

Located in Rushland, Bucks County, the land was originally owned by John Wilkinson in the early 18th century and passed down through several generations until the mid-19th century. The house itself was constructed in several sections with a stone structure and gable roof and a semicircular transom highlighting the front door. A large bank barn also offers a charming presence to the property.

The Wilkinsons owned the property through four generations. This multi-generational ownership adds to the interesting history of the land, but it has also led to a lack of recorded deeds for the property. The land titles can be well traced back to John, but the evidence regarding the current structures on the property is less precise. The current property owners have a deed upon which is a land draft noted as being surveyed in 1833.

In the 20th century, the farm became the home of Croatian artist Maksimilijan Vanka. Of his works, the most notable include his Millvale Murals in the St. Nicholas Croatian Catholic Church in Millvale, PA, near Pittsburgh, which was the first Croatian parish in the U.S. These murals depict Christ and Mary in images of war and offer social commentary on issues such as fascism, war, and poverty. He also left his mark on the minds of Bucks County inhabitants as he spent the final years of his life teaching at a community college.

Throughout the centuries, White Bridge Farm has avoided significant changes to its original character, a fate that often befalls historic structures. Although Vanka made slight alterations to the house, the integrity of the architecture was never compromised. This property is part of a collection of similar properties that have also maintained such historical integrity, and its inclusion in our Register of Historic Places helps ensure this authenticity is recognized for generations to come.

It is Heritage Conservancy’s Historical Review Board that reviews applications to our Register of Historic Places and strengthens our historic preservation initiatives.

For two decades, Terry McNealy has steadfastly served as the Chairman of Heritage Conservancy’s Historical Review Board. He recently resigned from his post due to personal reasons, and it is a significant loss to this dedicated group of volunteers. The committee manages our Register of Historic Places program, which serves to recognize historic resources in Bucks and Montgomery counties. It also maintains a database of professionals in the historic preservation trades such as carpentry, masonry, and window repair.

Terry formerly served as the Library Director for the Bucks County Historical Society for over 20 years and is the author and editor of numerous publications. He recently published The Doan Gang: The Remarkable History of America’s Most Notorious Loyalist Outlaws.

We thank Terry for his many years of dedicated service to Heritage Conservancy and for his efforts to educate the public about the importance of preserving our historic resources.