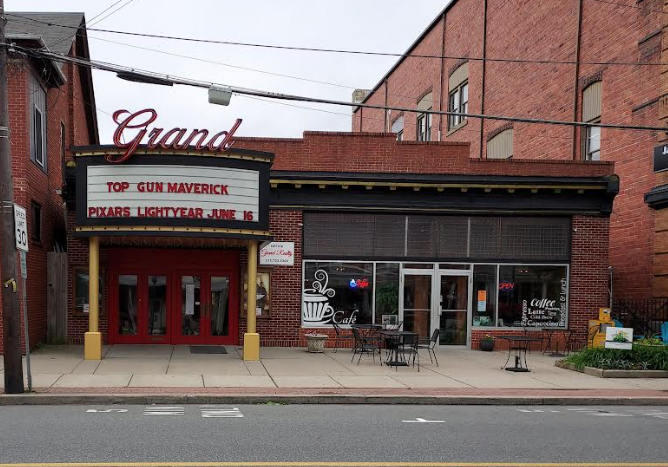 Last month, Heritage Conservancy’s Historical Review Board met and voted to accept the Grand Theater into its Register of Historic Places. The Historical Review Board is a volunteer committee organized by Heritage Conservancy that meets four times a year to review applications for listing on the non-binding Register of Historic Places. The Board considers the architectural integrity and historic significance of each property and recognizes the transformation of buildings over time. 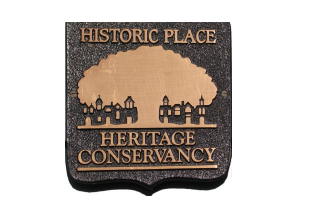 Heritage Conservancy’s Register of Historic Places currently consists of 700 historic buildings located throughout Bucks and Montgomery counties. Any structure approved is eligible to display a plaque to recognize its historic significance and architectural elements.

Over the years, the theater changed owners and names until its doors were ultimately shut in March 2004. Thankfully, a few months later, Grand-Valley Holdings, LP purchased the building and saved it from disrepair and demolition. Their intent was to return the theater’s interior to its 1924 grandeur. Work on the building, inside and outside, began immediately after settlement.

On July 29, 2005, work was complete and the new Grand Theater opened to the public.