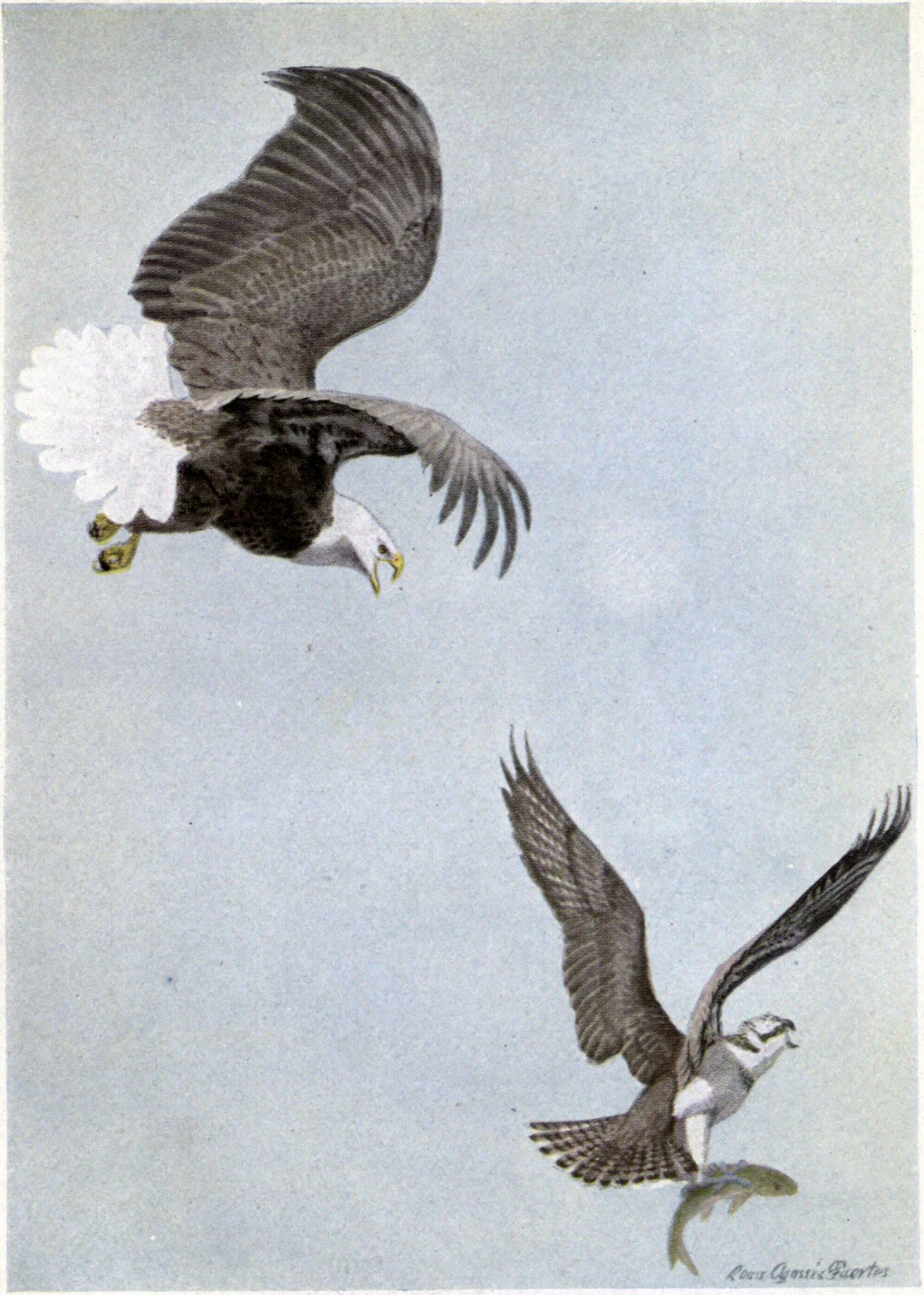 Last month, while attending an Alliance for Watershed Education conference, I witnessed the most remarkable evidence of the positive aspects of our work along the Delaware River. For the first time in my life, I saw a bald eagle chasing an osprey, which had captured a fish. This was on the shore adjoining Petty’s Island in Camden, New Jersey. For most of my life, Camden was not the place one would go to expect to find fish and wildlife. It was inspirational to see how this area had become clean enough to support nature.

Petty’s Island is owned by CITGO, which formerly used the island for fuel storage, leased the island to an asphalt manufacturing business, and until 2018, CITGO leased portions of the island to a shipping company. Today, Petty’s Island is a centerpiece for environmental preservation and is one of the 23 nature centers in the Alliance for Watershed Education partnership. The New Jersey Natural Lands Trust has been granted a conservation easement for the entire island, with ownership to be transferred from CITGO to the NJ Natural Lands Trust by 2022, when the cleanup of the island’s former petroleum operations is complete.

The Delaware River waterfront has a long history of industrial use that has impacted the environment. Heritage Conservancy required a similar cleanup phase before we acquired our Croydon Woods Nature Preserve from Dow in 2015, and we have seen many positive outcomes from the acquisition as we see how nature can rebound.

The Alliance for Watershed Education is a program supported by the William Penn Foundation. Twenty-three nature centers, including Heritage Conservancy through the Bristol Marsh Nature Preserve, aim to build capacity and increase their collective impact within the watershed and its diverse communities with a vision of a healthy Delaware River Watershed by the people empowered to sustain it.

It was a brief moment, but a powerful one. The meeting of a group of environmentalists discussing progress and future plans was enriched by the company of a fish, an osprey, and a bald eagle, who one can imagine were there to show their appreciation of our efforts. Their presence is tangible evidence of the restoration of the health of the Delaware River. We all expend a lot of effort and energy to make these programs work. A successful conference educates and inspires. The recent conference certainly met, and exceeded, these goals.